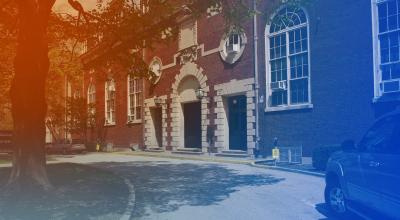 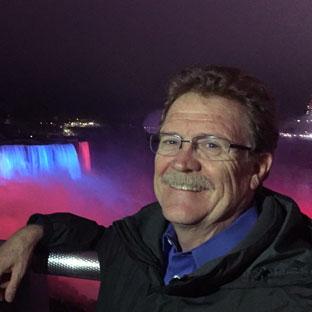 As the western district director, Mark Thomas was the chief administrator of 40 state park facilities in ten counties in western New York State. During his tenure, he oversaw execution of the “New York Parks 2020” initiative, which included more than a $125 million investment in Western Region state parks. Among his many achievements were the $70 million restoration of Niagara Falls State Park, the creation and opening of Buffalo Harbor State Park, the replacement of the Red House Dam in Allegany State Park, and the return of open space along the Niagara Scenic Highway.

Under Mark’s leadership, the agency received several awards, including Letchworth State Park’s designation in a 2015 national poll as a “Best State Park in the Nation” and a “Best New York State Attraction” in a 2017 statewide poll. The rehabilitation of Niagara Falls received awards for design work from the American Institute of Architects and the Association for Bridge Construction and Design.